Nokia 6.3 may feature a side mounted fingerprint sensor that will double as a power button. 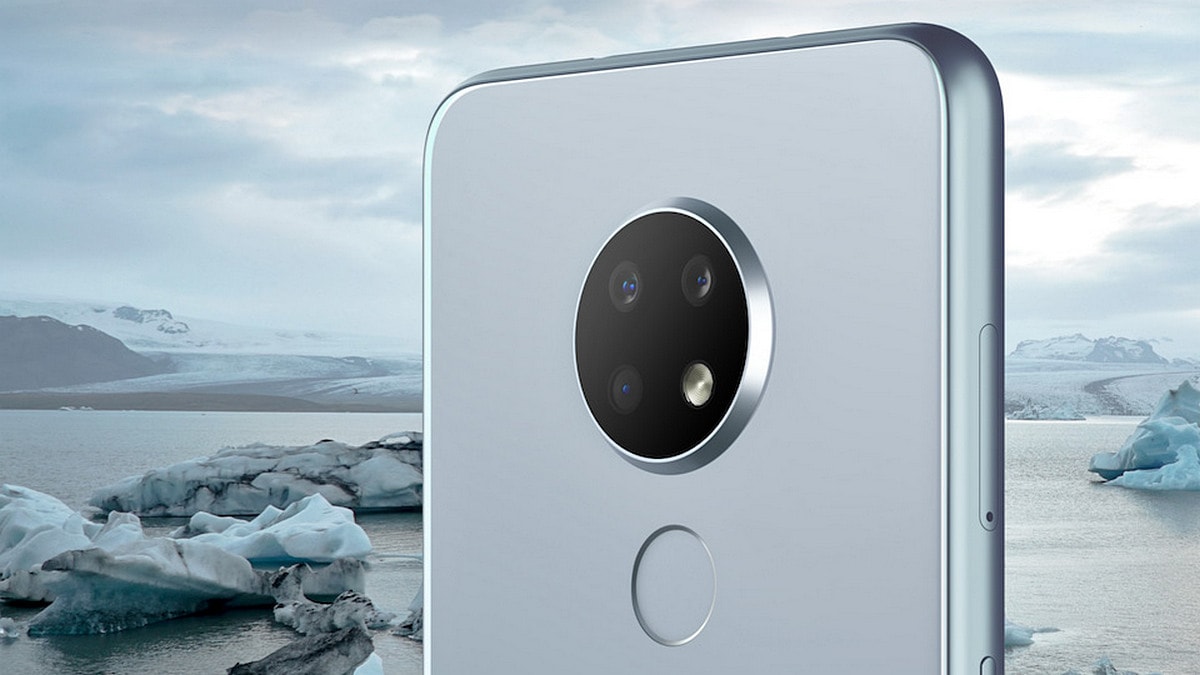 Nokia 6.3 that is rumoured to be the successor to last year's Nokia 6.2, may be powered by the Snapdragon 730 processor instead of the Snapdragon 6 series as previously expected. A new report claims that a prototype of the Nokia 6.3 was spotted with the Snapdragon 730 SoC. Additionally, the details of the rumoured quad rear camera setup on the phone have also been tipped and the primary camera is claimed to be a 24-megapixel shooter, accompanied by an ultra-wide-angle lens, a macro lens, and a depth sensor. As of now, HMD Global has not shared details for the Nokia 6.3.

The report by NokiaPowerUser citing sources, claims that the upcoming Nokia 6.3 may be powered by the Snapdragon 730 SoC. A Nokia 6.3 prototype was allegedly spotted suggesting the presence of the Snapdragon 7 series chipset, instead of the Snapdragon 6 series (Snapdragon 670/675) SoC that was previously expected. Further, the report also hints at camera details for the rumoured quad rear camera setup on the Nokia 6.3. The primary camera is said to be a 24-megapixel shooter and it is said to be accompanied by a 12-megapixel sensor with an ultra-wide lens, a 2-megapixel depth sensor, and a macro lens.

Additionally, the report also states that the Nokia 6.3 will have a side mounted fingerprint sensor that will double as the power button. The phone may come with a relatively smaller screen size as the report adds that it will be more suited to one-handed use.

An earlier report suggested that the Nokia 6.3 may feature a 16-megapixel selfie shooter and come with 3GB + 64GB storage variant and will cost EUR 249 (roughly Rs. 20,400). To recall, the predecessor to the upcoming Nokia 6.3, the Nokia 6.2 is powered by the Qualcomm Snapdragon 636 SoC and comes with 4GB RAM and 64GB storage. It has three cameras on the back and an 8-megapixel selfie shooter. The phone was launched at Rs. 15,999. 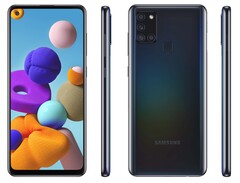 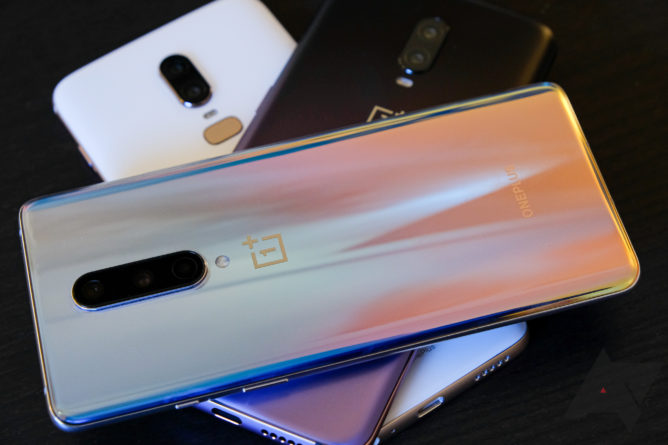 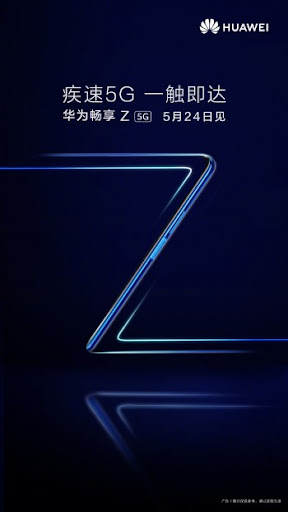